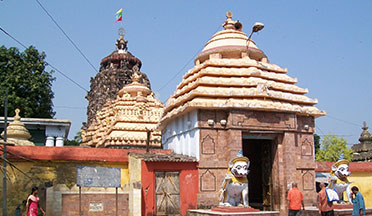 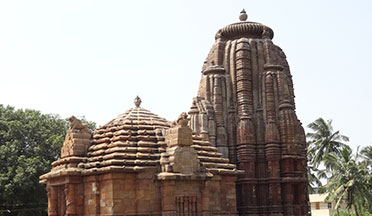 It’s the Sakhigopal temple which is also known as the Satyabadi Temple previously. This temple belongs to the medieval time. Lord Gopinath is the prime deity of this temple and it is located at Sakhigopal, Puri. Right on the highway connecting Bhubaneswar and Puri, this village is located. The Kalinga style architecture was followed to make this temple.

When they were walking that young man failed to hear the footstep sounds of the Lord. So, he looked back and at that very time, the Lord Gopal turned into the stone statue. This is the place where the Sakhigopal Temple is now located. After this incident, the villagers have arranged the marriage between that young man and the headman’s daughter and they were appointed as the very first priests of this temple. This prime festival celebrated at this temple is the Amala Navami. This temple is also famous for the daily food offerings. Here, rice is not served as the prime food. Rather wheat based meals are prepared and served to devotees at this temple on a daily basis.