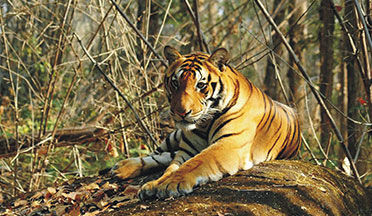 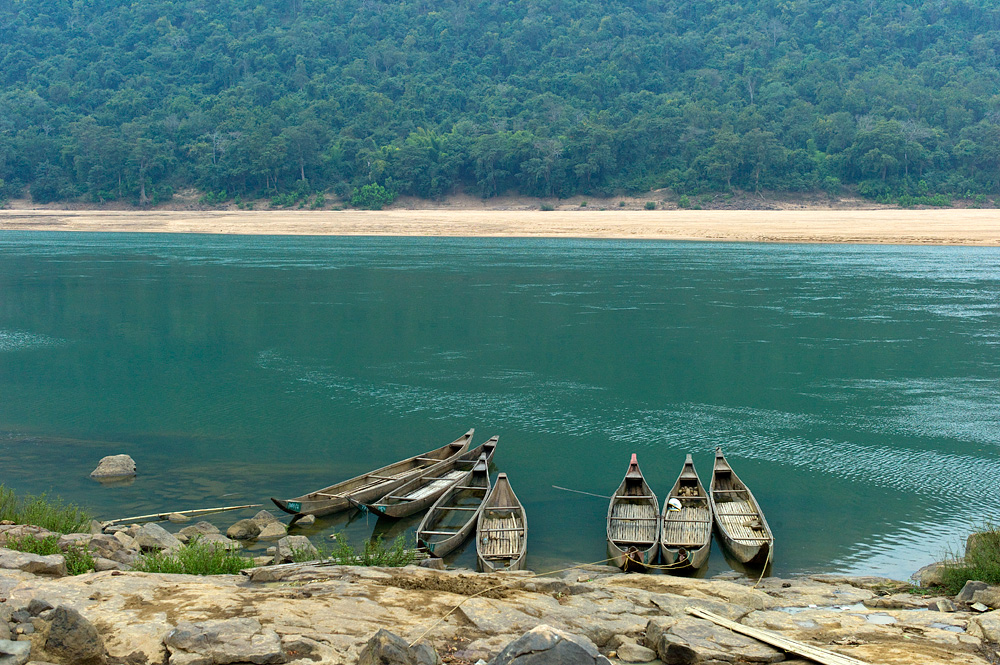 It’s the Satkosia Wildlife Sanctuary which is best known for its deciduous forest. In this forest the wildlife appears to be very rich. From tigers to leopards and from spotted deer to nilgai, sambar, sloth bear as well as wild dog; you can really find a wide range of animals here. This sanctuary is also a home for many different types of migratory birds as well as reptilian species such as maggar crocodile, gharial, turtles, and both poisonous as well as non poisonous snakes. In order to protect and to expand the number of gharial crocodile, a Gharial Research & Conservation Unit is also located at this place. This unit has also become a distinctive feature of Satkosai Wildlife Sanctuary.